“This is a great example of what can happen when Republicans and Democrats come together to support our National Guard members and Capitol Police Officers,” said Rep. Davis. “This long overdue funding will prevent layoffs and furloughs in National Guard units across the country and ensure rank-and-file USCP officers continue to get paid. Because Congress acted, the Illinois National Guard will avoid a $31 million shortfall in funding, ensuring operational readiness. I hope Speaker Pelosi will learn from the Senate’s bipartisan success and follow suit when it comes to reforming our security posture on Capitol Hill.”

The appropriations bill, which was negotiated on a bipartisan basis in the Senate, today passed the Senate 98-0 and passed the House 416-11.

The legislation also included funding for the State Department and Department of Defense to help relocate Afghans who assisted U.S. and coalition forces in Afghanistan during Operations Enduring Freedom and Freedom’s Sentinel. 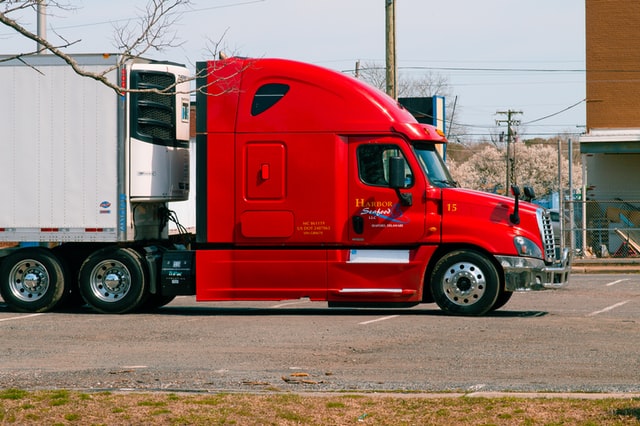 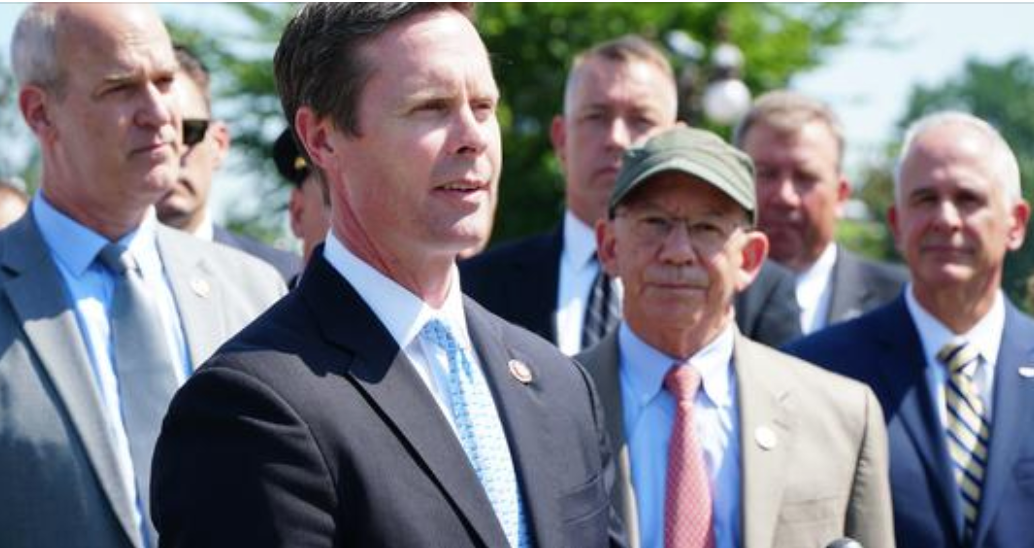 Yesterday, bipartisan legislation introduced by U.S. Representative Rodney Davis (R-IL), who serves as the Ranking Member of the House Committee on Transportation & Infrastructure’s (T&I) Subcommittee on Highways & Transit, passed T&I and will move to the House floor for passage. H.R. 3095, the Fair and Open Skies Act, seeks to preclude new foreign airlines from […] 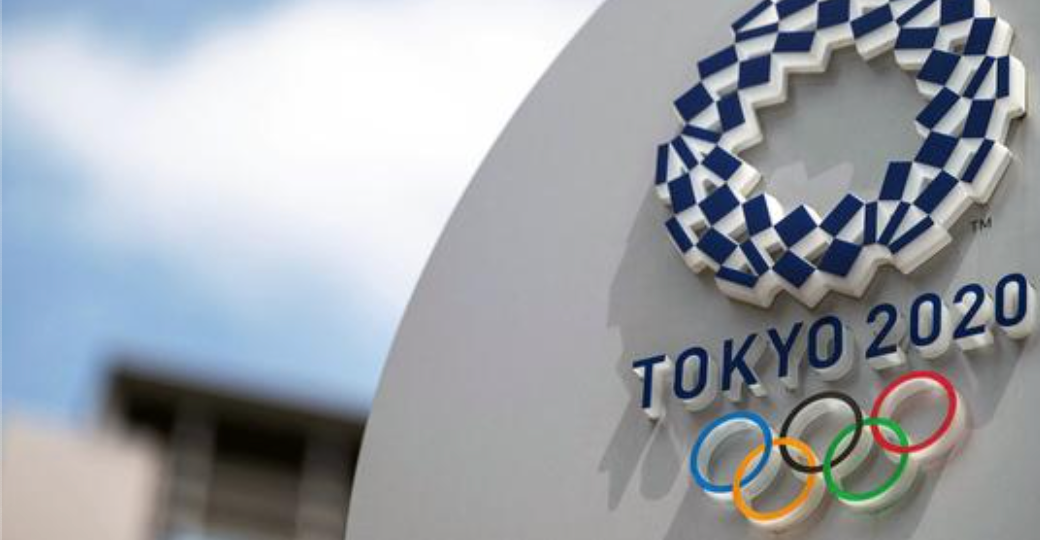